Filmmakers do wonderful things, fantastic things, and those very few who have the gift and the eye, filmmakers perform magic that can change our lives, move us emotionally, and even now… time-travel. While I know time-travel as a plot device has been done and done again, that’s not the kind of time-travel I’m talking about. Time-travel (sorry, I had to say it one more time). 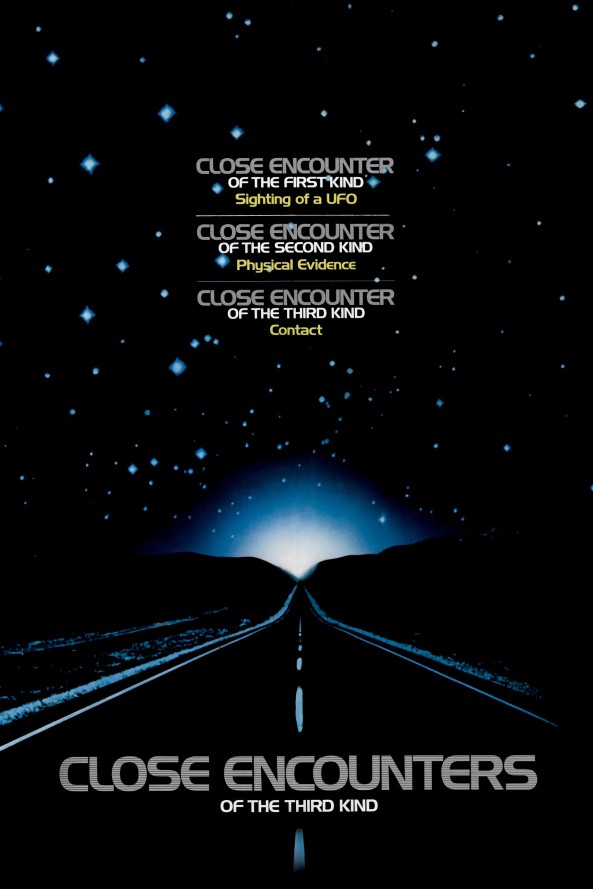 What I’m talking about are those precious images that many of us have, those nostalgic and faded memories from a childhood that was simpler than the fast-paced world we live in today. Of tying cards to our spokes and pedaling down the street with our original Converse All-Stars (the ones made in America) and our faded Levis jeans… For me, as a child of the 80s, it was all about Steven Spielberg movies… 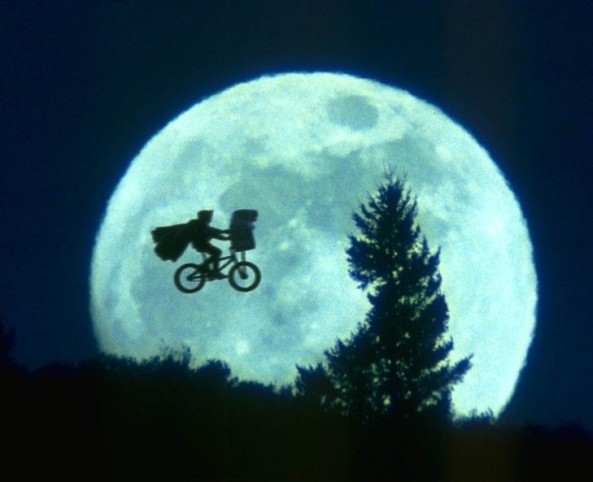 When I remember my younger years, I remember the world that movies like Jaws and E.T. portrayed, the sentimental summer evenings when kids actually left the house to find adventure, my friends and I were the Goonies, we were the Explorers (yeah, not Spielberg, but still, a classic).

Today when I watch Spielberg movies I see my childhood, harkening back to a different time, when we sought adventure in the fantastic, and movies like E.T., Goonies, and Close Encounters of the Third Kind were the foundation of our imagination machinations.

So when I saw the original trailer for Super 8, a movie-within-a-movie about a group of kids in 1979 who are helping their buddy finish his “zombie-movie masterpiece” while a possible real (alien?) threat descends on their small town… I was floored. Taken immediately back to my childhood, with the bell-bottom jeans and the hot-rod cars, people who actually talked to each other in person… Super 8, named after the camera the kids are using to film their movie, hearkens back to an age of filmmaking that brings all of those memories flooding back… the trailer alone looks like a peek back in time… like uncovering a missing Spielberg masterpiece from 1984. 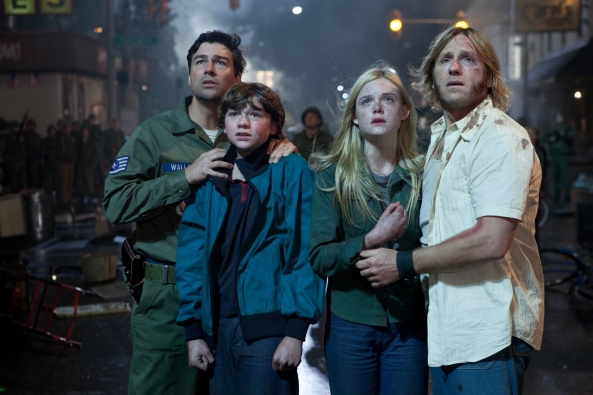 Super 8 is the attempt, by young filmmaker JJ Abrams, to recapture that lost, true Summer Blockbuster… and from all the reviews I’ve seen, Abrams has seamlessly blended nostalgic camerawork and cinematography with ulta-modern special effects to give us what possibly might be the last of the true Blockbusters (well, unless he’s creating a new genre this weekend… “The Spielberg Throwback” perhaps?).

Often billed as the creator of Lost, Abrams has been making a significant splash in tinseltown the past few years. Starting with the oft-overlooked Mission Impossible III, which came out at the height of Tom Cruise’s madness a few years ago (when everyone realized he was insane, but forgot he was still a great actor). MI:III, in my opinion, was the pinnacle of a frankly lack-luster franchise previously helmed by auteur Brian De Palma and Hong Kong shark-jumper John Woo. 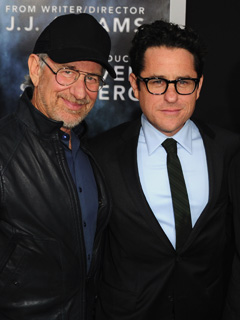 From the first few frames of MI:III, it had me absolutely hooked, and I knew I was seeing the work of a skilled director. With 2009’s sci-fi pop masterpiece reboot, Star Trek, Abrams’ cemented his status as a rock-solid action director who seemed to have learned the most important aspect of blockbuster filmmaking, knowing what the audience wants to see, even when we don’t know. Star Trek is such a triumph in every way, as a homage, a reboot, and most importantly- it was accessible to the general non-Trekkie public.

So if you’re looking for a great time at the movies this weekend, Super 8 will be worth the lines at the theater. If not, perhaps the significantly horrible-looking Judy Moody and the Not Bummer Summer.

Also this weekend we’ve got the new Woody Allen movie, Midnight in Paris,which is getting rave reviews as well. Owen Wilson plays an aspiring writer who gets lost while walking the streets in Paris and runs into many famous writers, much to the chagrin of his wife who wants to know who he has been spending his nights with. How do you tell your wife you’re having late-night conversations with Ernest Hemingway? Midnight in Paris is rated PG-13 for some sexual references and smoking.

From Japan we’ve also got Takeshi Mike’s latest brutal look at the waning days of the Samurai (no Tom Cruise in this movie),  13 Assassins. I watched this movie last weekend, and while some of the early scenes of brutality (used purposely to show just how insane and evil the bad-guy is) may turn some viewers off, this is truly one of the best Samurai movies I’ve ever seen. 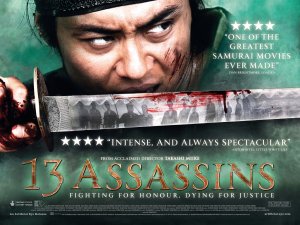 An aging Samurai must hatch a plan to assassinate the Shogun’s mercilessly evil brother in late 1800s Japan in this sword-and-honor historical piece from one of Tokyo’s most shocking directors. A must see in my book, despite the decidedly dark first act, 13 Assassins proves to be an instant classic… the real “Last Samurai,” and it’s rated R for sequences of bloody violence, some disturbing images and brief nudity

Our local theaters in Eugene are featuring the following:

The David Minor Theater and Pub