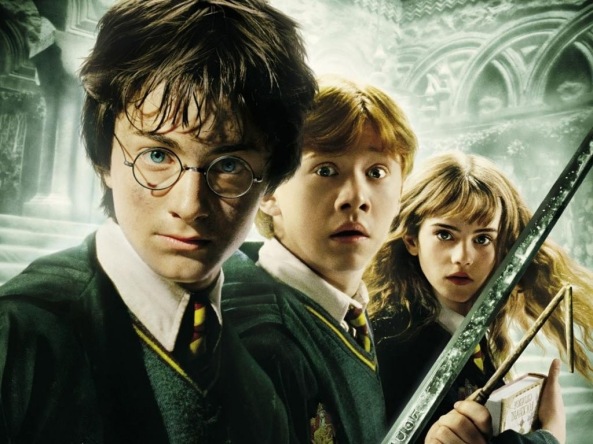 As a Harry Potter-illiterate, I have not read the books and my only experience has been with the films. That said, I have also seen all of them as an adult. I remember when the books came out, and when they were picked up for a film franchise. After suffering through the first film, I didn’t think the flash in the pan would last… but it did. So I saw the second film, and it wasn’t really any improvement. 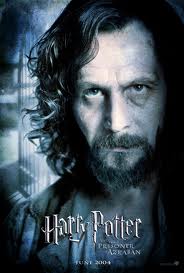 Then Alfonso Cuaron (Y Tu Mama Tambien and Great Expectations) was picked up to direct the third, so I saw it. It was this slightly darker, more dangerous version of The Prisoner of Azkaban that peaked my interest. Even though I almost gave up when The Goblet of Fire tried to suck the lifeforce out of me, I was curious enough to want to see what happens. Plus the entire popular culture and marketing machine behind the series enthralled me, I couldn’t believe adults almost worshiped these books!

When The Order of the Phoenix came along, and director David Yates brought the whole “chipper kids with wands and broomsticks” down to a much darker (and honestly) more human level, I was stunned by the ending of that film… it was gorgeous. Perhaps it was the very point when the story itself turned serious, or when the sh*t started to hit the fan, but suddenly this world I’d watched drearily unfold before me truly was a dangerous place. 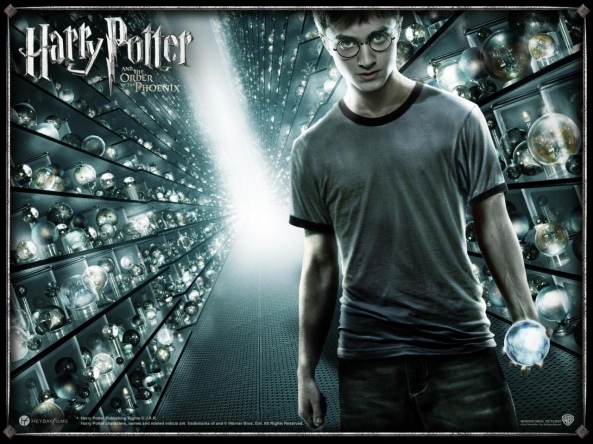 By the time the Deathly Hallows Pt. 1 came out, David Yates had directed the last two movies (Order of the Phoenix and the Half-Blood Prince) and had masterfully managed to steer my attention toward this now epic story of a plucky young boy whose existence at a school for magic had turned into a battle between good and evil… where the fate of the world hung in the balance. Due in no small part to the consistent performances of Daniel Radcliffe, Emma Watson, Rupert Grint, Ralph Fiennes, Alan Rickman, and of course, Helena Bonham Carter. 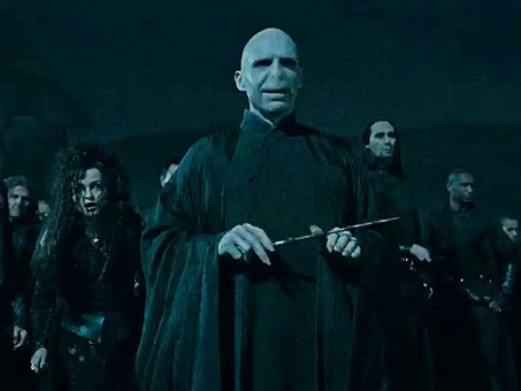 So what can I say about a movie that has had so much said about it? I think “Bravo” will suffice, what a roller-coaster it has been! While I was glued to the screen, visions of previous films compiling a backstory in my brain made all of the initial “kiddie-movie-Chris-Colombus-cuteness” chapters worth sitting through. The cheesy brightness of the first films became like faded memories of childhood themselves as the doom and gloom of the Battle for Hogwarts’ School unfolded before me. Characters and places we’ve not seen in a few chapters come back with the solemnity and danger of the very adult situation. Which I guess could use some explaining. 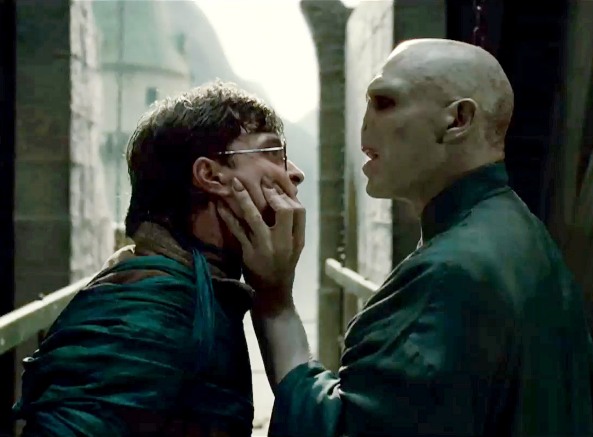 Harry Potter is the “child that lived” when the evil Lord Voldemort attempted to take over the world (sort of) years ago and failed. Since then Voldemort has been presumed dead, however Harry and his mentor Professor Dumbledore have known better. For a few films now the evil Lord has returned and started building an army of Deatheaters (evil wizards, so, warlocks?), all with the purpose of killing Harry. Only then will Voldemort be able to rule the world (or the wizarding one at least). As Deathly Hallows pt 2 opens, Voldemort has found the most powerful wand in the world and leads his army against Hogwarts. It’s up to Harry and his friends to stop him. 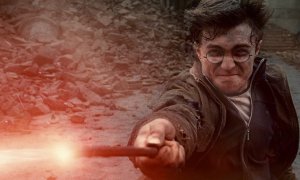 I won’t say any more, because this movie deserves nothing less than that (well, unless you’ve read the books of course)… but suffice it to say Yates manages to make the conclusion of Harry’s story as epic as anything I’ve ever seen. It even tops Lord of the Rings, and without the sixteen endings of Return of the King. The special effects are amazing, the battle terrible, the losses sad, and the glory… well let’s just say there’s a certain Neville who almost steals the show.

Harry Potter and the Deathly Hallows pt 2 is truly a masterpiece, regardless of whether you’re a Potter fan, or just a fair-weather fan like me you’ll be blown away. Bring your tissues and your candy, this one is a wild ride with more violence and death, heroism and tragedy, and above all- the final showdown between Harry and Voldemort just plain kicks ass. I will personally miss those cute kids that I’ve watched grow up for the last ten years… even with those ridiculous names.